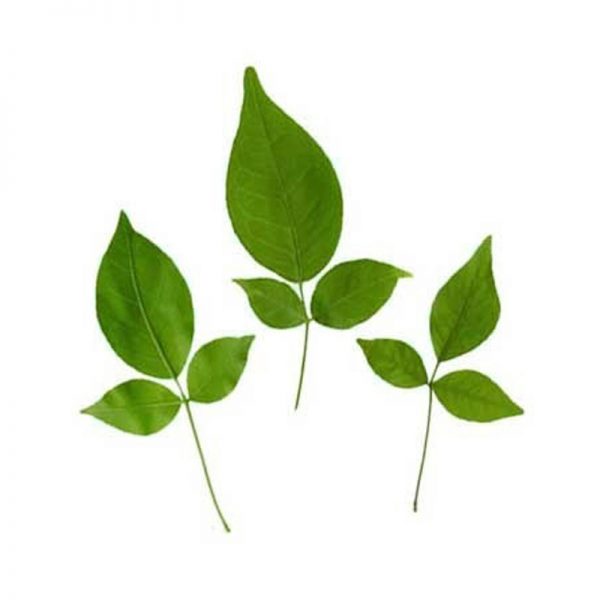 As Lord Shiva is said to be very fond of Bel Patra leaves or Bilva Patra, worshipping the Shivling by offering Bela Patra, showers the devotee with the blessings of Lord Shiva, which is an important benefit. When benevolent Lord Shiva is pleased He fulfills the wishes of His devotees which is a desirous Bel Patra leaves benefit. Lord Shiva blesses with good health, wealth, prosperity, and spiritual growth. The Bilva Patra leaves is believed to be able to retain the vibration and blessings of Lord Shiva after it is offered to the Shivling and so, many devotees carry back home to let the blessings and positive energies reverberate at home, clearing negativity. The subtle yet strong Vilva leaf benefits devotees in the most positive manner, once it is offered to Lord Shiva.

The flowers and leaves offered to God and Goddesses as per Hindu puja rituals have individual meanings and significance. As per Shiva Purana, Bel Patra leaves is one of the six compulsory things to worship of Lord Shiva. The auspicious Bel Patra leaves are from the Bel tree, which is found widely in India. Bel Patra is one of the favorites of Lord Shiva, which is said to please Him. The primary Bilva Patra used in the worship of Shiva Lingam especially in a trifoliate (three Biva Patra leaves on a stalk) form, which symbolizes Trikaal or the Trinity of Brahma, Vishnu and Mahesh and also the Trinetra which means the three eyes of Lord Shiva. Once when Lord Brahmaji was asked about the easiest method to please Lord Shiva, He replied that for Lord Shiva, 100 lotus flowers are equal to1 Neelkamal and 1000 Nilkamal are equal to1 Bel Patra leaves. Thus, Bilva Patra is the easiest way to worship and please Lord Shiva.