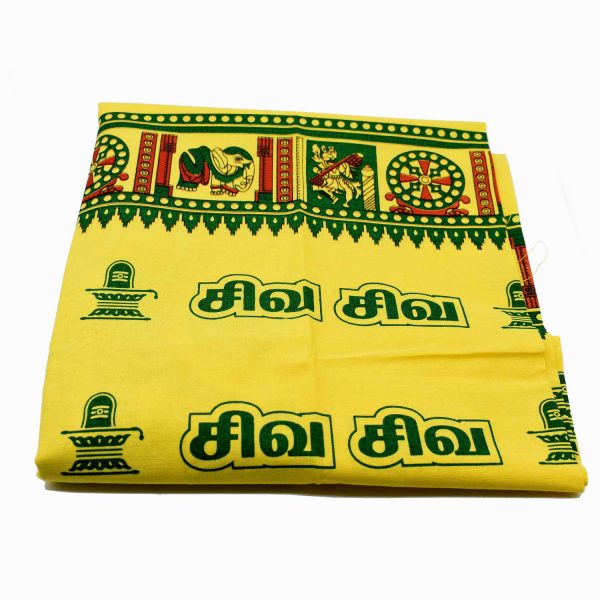 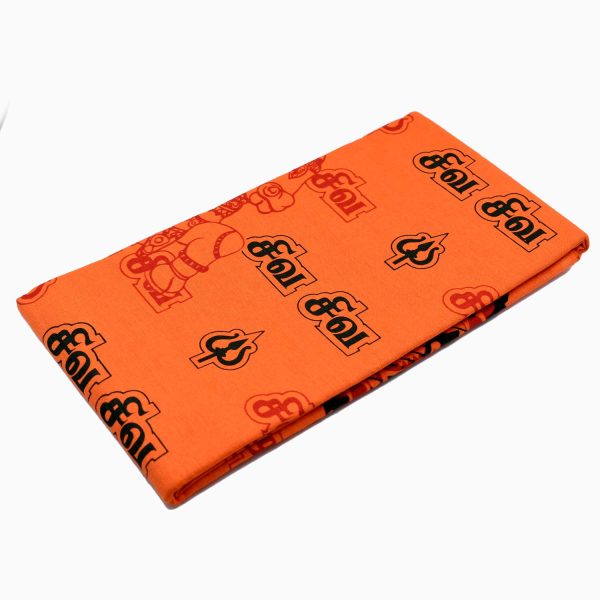 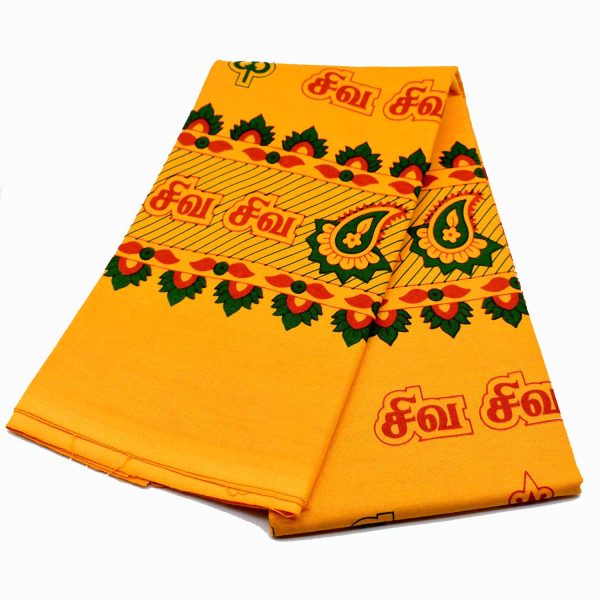 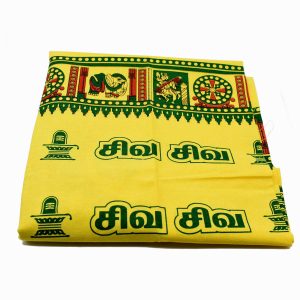 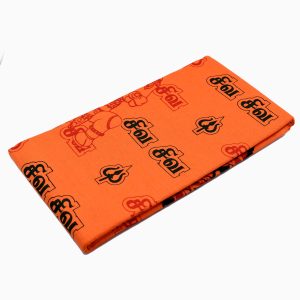 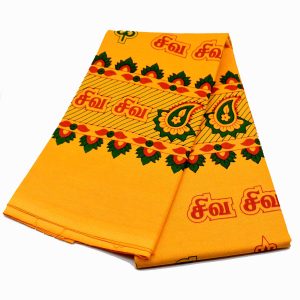 This beautiful Shiva shawl made in cotton can be used to cover the body before sitting for pooja or any religious functions.

Shiva, the destroyer, is one of the three supreme gods in Hindu mythology. Shiva’s destructive powers are awesome, but they also have a positive side in that destruction usually leads to new forms of existence. In his destroyer role, he often haunts cemeteries, wearing a headdress of snakes and a necklace of skulls. Lord Shiva is the Master of yoga and Meditation. The three matted locks on the head of the Lord convey the idea that integration of the physical, mental and spiritual energies is the ideal of yoga Meditation.

Be the first to review “Shiva Shawl” Cancel reply