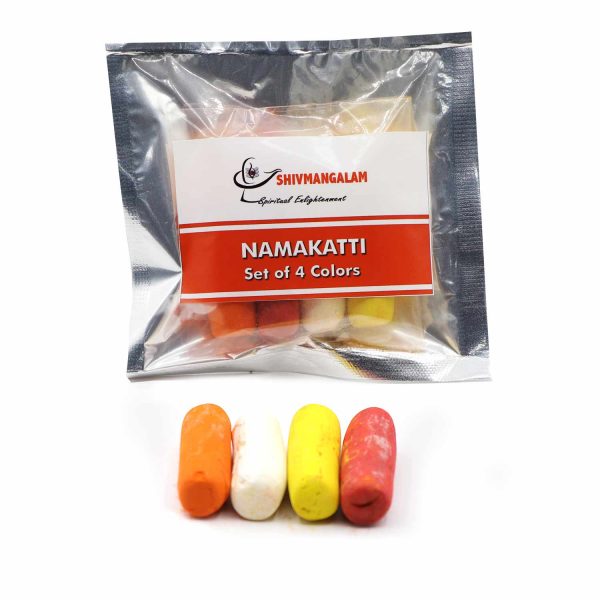 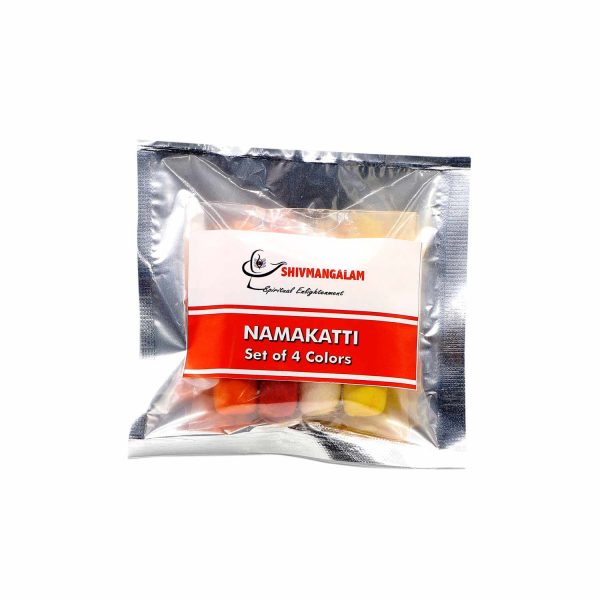 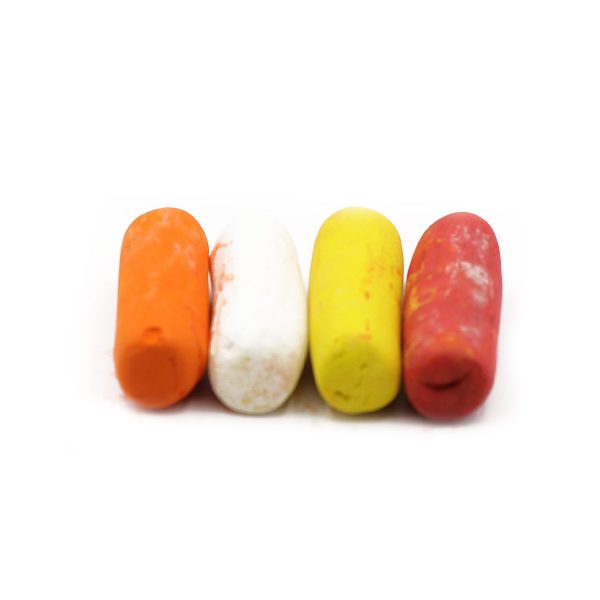 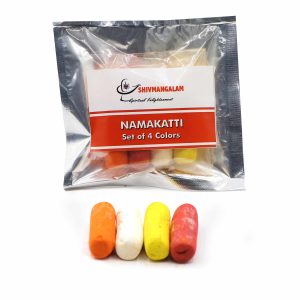 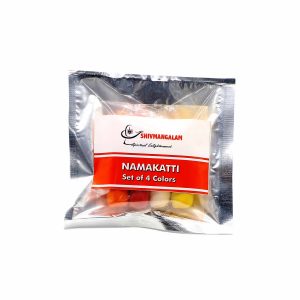 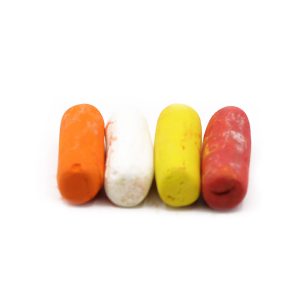 Namakkatti is also called thiruman is the holy mark applied on the forehead by Sri Vaishnavas. This set of 4 sticks are made with Haldi, Kumkum, Chandan, Ash or Vibhuthi. One of the most visible external symbols of Hindu identity is the mark that many of us wear on our forehead. The tilaks were used to denote which sampradaya one belongs to the worshippers of lord vishnu wore a tilak in the shape of U also called namam. The worshippers of Shiva wore in three horizontal lines also called tripundra also called pattai.