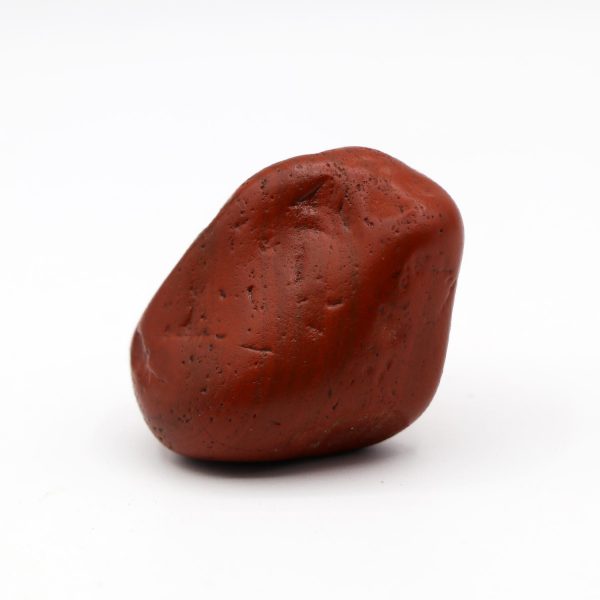 Red Sona bhadra Shila or Red Sona bhadra Stone is the natural divine stones found in Sone River. This stone is one of the Divine stone used for performing Panchayatan pooja. This Shila is also spelt as Red Sone badra.

Panchayatana puja is the system of worship which was most common in every house till few decades ago. The Panchayatana is a system which consists of the worship of five deities:

These five are the great divine force whom every householder worships as pancha devata puja. Based on the tradition followed by the family, one of these deities is kept in the center and the other four surround it and worship is offered to all the deities.