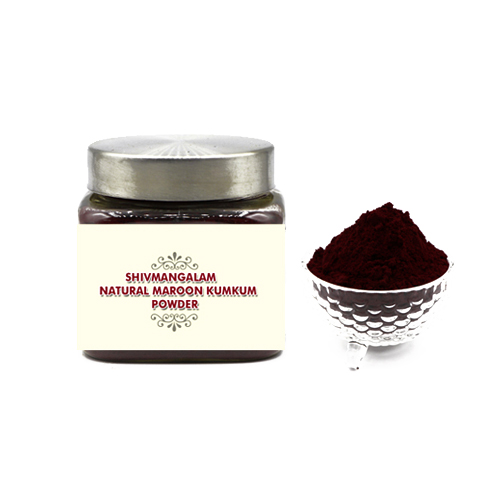 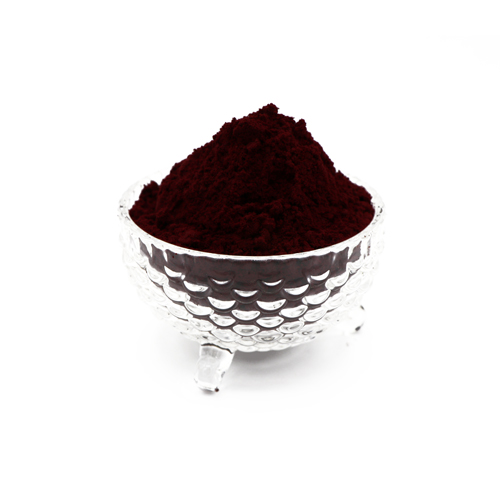 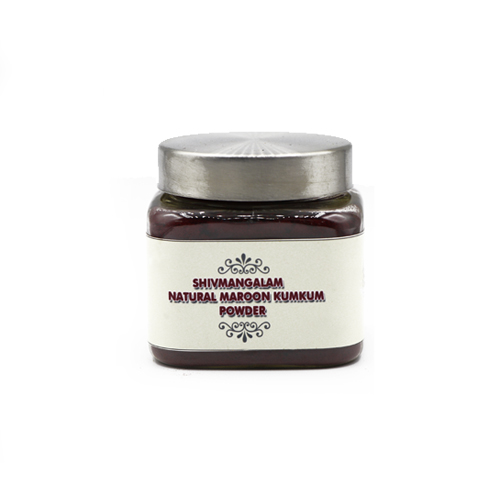 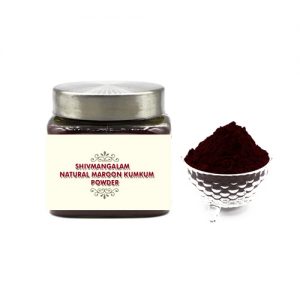 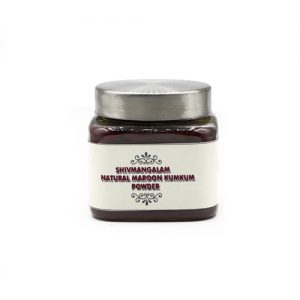 Kumkuma is a powder used for social and religious markings in India. Kumkuma is also widely used for worshiping the Hindu goddesses, especially Shakti and Lakshmi. Kumkuma is most often applied by Indians to the forehead. The reason has to do with the ancient Indian belief that “the human body is divided into seven vortices of energy, called chakras, beginning at the base of the spine and ending at the top of the head. The sixth chakra, also known as the third eye, is centered in the forehead directly between the eyebrows and is believed to be the channel through which humankind opens spiritually to the Divine”. The kumkuma is placed where Indians believe to be the most important spot for receptivity to be enhanced.

It is made from turmeric or any other local materials. The turmeric is dried and powdered with a bit of slaked lime, which turns the rich yellow powder into a red color.

Sanatan Sanstha has published this article which mentions that Kumkuma also prevents one from negative energies from entering our body.