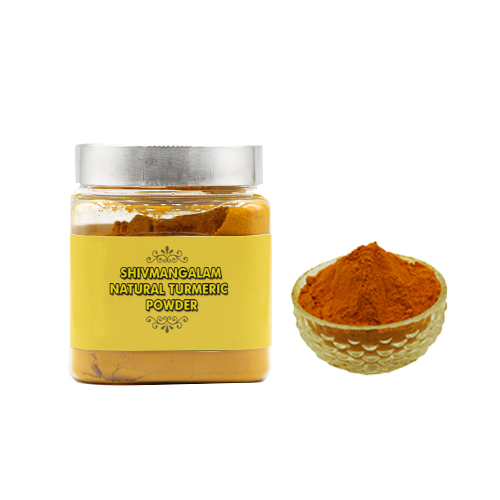 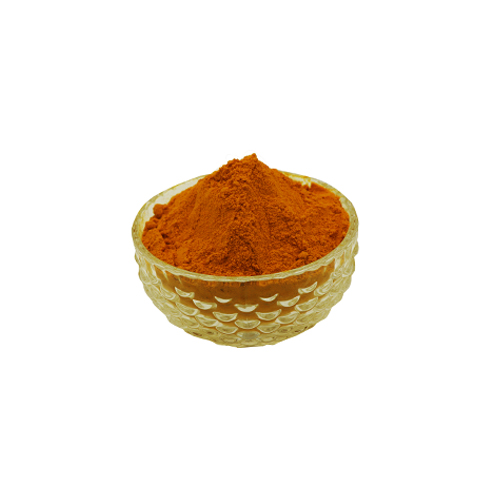 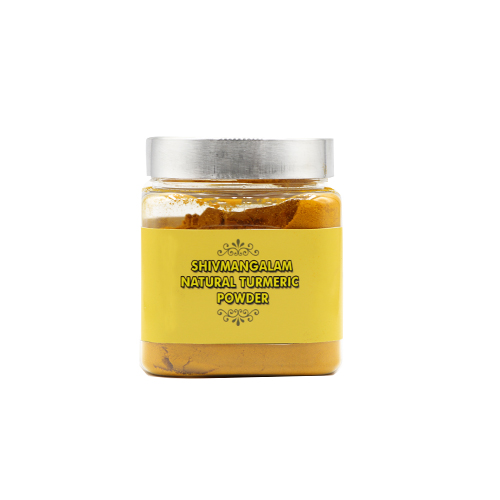 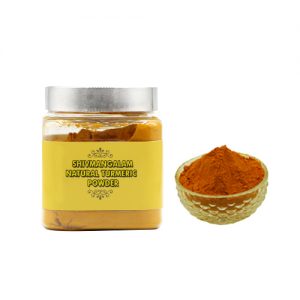 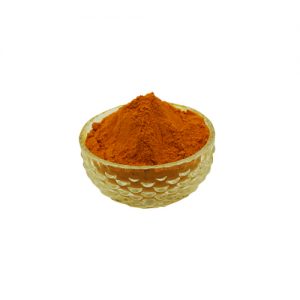 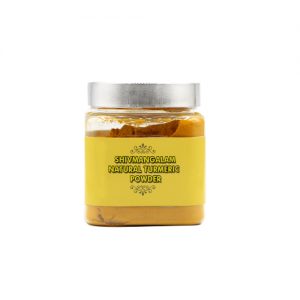 Turmeric has played an important role in both Buddhist and Hindu spiritualism. Turmeric was associated with the Sun or the Vishnu. Yellow is the color of the solar plexus chakra, which in traditional Indian medicine is the energy center relating to the metabolic and digestive systems. It is used in Pujas to make a form of Lord Ganesha. Ganesha, the remover of obstacles, is invoked at the beginning of almost any ceremony and a form of Ganesha for this purpose is made by mixing turmeric with water and forming it into a cone-like shape. It is offered to Gods during puja.

Turmeric is considered highly auspicious in India and has been used extensively in various Indian ceremonies. Even today it is used in every part of India during wedding ceremonies and religious ceremonies.

Be the first to review “Natural Turmeric Powder” Cancel reply